Go from surviving to scaling the summit
Build the right plan, right team and business that grows further than the eye can see.
Schedule a Call
Z

You’re frustrated that you’re not performing better as a company.

The status quo has become more painful than any medicine needed to cure this.

You have a Leadership Team. Well, maybe. You really want one though!

You’ve researched business operating systems, and know how they’ve changed the lives of people in tens of thousands of organizations.

It’s not a matter of implementing a system, it’s more a matter of deciding which one and how you’re going to implement it.

You and your people are open minded and willing to learn, change, and grow.

You are committed, hard-working, appreciative, fun (or at least OK with others having fun), curious, always looking to grow and become better, and ready and willing to get out of your comfort zone. It’s the only place growth happens!

You’re frustrated that you’re not performing better as the owner and leader.

You’re ready to choose your destiny, crystalize your Pinnacle, and create a plan to get there.

You actually love the idea that there are experienced, Certified Pinnacle Guides like Jim… he loves helping successful companies reach their Summit. It’s all he does. 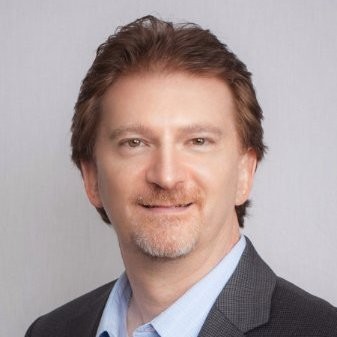 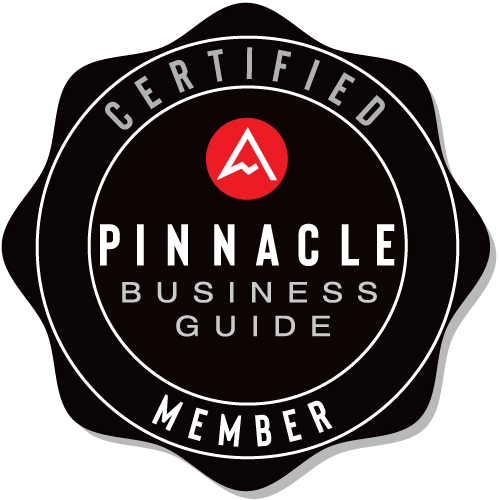 Jim Palzewicz has benefited from a unique split career. He has been part of amazing corporate teams like Apple.  Jim is also a visionary entrepreneur with four startups, and is inspired by bringing a purpose and passion to life through a team of passionate, committed people.

Jim is most proud of bringing business coaching to southeast Wisconsin in 2004 and building, with his brother and partner Tom, the #1 Coaching Firm in the world for ActionCOACH two years in a row (out of 1000+ offices worldwide). Recognized as a true innovator in his field, Jim was inducted into the ActionCOACH Hall of Fame in 2014. Jim’s clients tell him that he is:

1 – An Efficient Teacher: “Jim sets the context of models and tools without overteaching.”

3 – On Their Team: “Jim is there to coach us in any way we need to be successful.”

Jim’s personal mission statement is to “become my best version of myself to serve God and others”.

He lives in Brookfield, Wisconsin with his wife Anne. Their five children and eight grandchildren all live in the Milwaukee area.

Jim is an avid homebrewer, with four beers always on tap in his brew room. You may also catch him performing at local open mics with his guitar.

How I Treat Every Client

“This has been transformational for ADVENT.  Since our implementation, we’ve been able to make the impossible possible through clarity of vision and actionable processes.  None of this would have been attainable without Jim’s expert facilitation.  For a company looking to be better tomorrow than today, Jim’s approach offers the perfect toolbox.  For the company looking to implement and optimize a business operating system, Jim is the ideal guide.“

“We’ve worked with Jim for years, and since the beginning, he’s been a clear expert and implementation pro.  After a successful, disciplined implementation, we are ardent believers in our business operating system and can’t imagine our company/team without one.  The success we’ve experienced is because of the best systems and tools, but equally because of Jim’s oversight & guidance.  He also likes beer, so that helps too!”

“I firmly believe that implementing a business operating system probably saved our company. We have been able to form a high-performing management team and deliberately create a vision, plan and goals. The sheer volume of important things we have been able to accomplish would never have been achieved. I appreciate how Jim helped us as our Guide. Jim professionally facilitated our sessions & kept us on track. We never could have implemented this on our own and achieved the results we have.”

“We used Jim Palzewicz, he’s a great teacher and mentor and helped us to successfully implement our business operating system. Our people are becoming invested in our company. I would highly recommend utilizing Jim as your Business Guide.”

“Jim’s servant leadership, sacrificial way of doing business, and how he genuinely puts others first is remarkable. He is commited to results and growth for those he works with. Jim’s drive for your success is quite evident. We have seen our leadership team and company grow… and grow it has! If you are considering working with Jim, you won’t go wrong! “

“Jim helped us make our business operating system readily understandable, highly actionable, and focused on clarity and communication. It starts with strategy and then drills into the operational level that too often leaders find themselves mired in. This is the first methodology that has staying power for us. “

“Jim, you have such a special talent for bringing out the best in people. I am always in awe of the ease with which you make coaching and facilitating appear, knowing there is so much behind this unique ability. We are keenly aware we would not have neared our success without you. Truly, thank you.”

Your Journey to the Summit

SET YOUR VISION AND DESIGN YOUR CLIMB 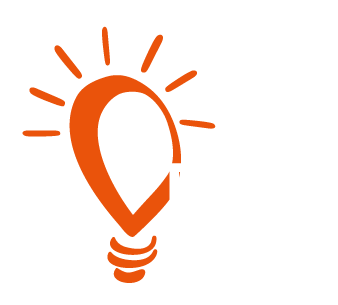